In comparison with the other ITTS teams InterCultural Iceland (ICI) is a very small organisation – but good things come in small packages. ICI was founded in 2003 by Guðrún Pétursdóttir. It is an independent, not for profit organisation primarily concerned with teacher training and educational and anti racism consultancy. Our independence is important as this frees us from following any type of ‘party line’ and means we are free to take a critical stance. ICI has four staff members – Guðrún is owner/manager and lead trainer. Cherry is a trainer and project manager. Solveig attends to admin and Inga Jóna is our accountant. Guðrún and Cherry will be the ICI staff working with ITTS.

But why would people choose to come to Iceland for training about anti-discrimination and anti-racism or intercultural, creative and cooperative learning and why would they want ICI as partners in various projects? Well apart from the obvious fact that they may just want to visit Iceland, ICI has a certain uniqueness based on the fact that we see our selves as a link between the universities and academic world and the workplaces and schools and other educational organisations. The main trainers, Guðrún and Cherry are both sociologist and teachers and have developed a way to connect their academic specialities with critical educational approaches, always with the aim to work towards more equity in the society, workplace and the classroom. That said, it doesn’t really matter where organisations are located as long as they have enthusiastic, critical and well informed members.

Guðrún is a Sociologist and finished her Master degree in sociology from the Freie Universität Berlin. Besides sociology she also studied intercultural education at the Institut für interkulturelle Erziehung at the same university and later finished the teacher’s qualification at the University of Iceland. She taught courses at the Teachers University during the years 2003-2009. The ICI approach centres on anti-racism, Intercultural competencies and how these can be transferred through cooperative learning. The training methods used are active and reflective aimed at furnishing teachers and associated others with the tools they need to promote equity and inclusion for their learners and how they can promote a class and school atmosphere that ensures their learners thrive and become interculturally competent.

Cherry is also a Sociologist and taught undergraduate Sociology and Criminology for 25 years in England and Scotland and worked with both the English and Scottish Further Education Sector as a consultant evaluator and as a setter for National Examinations. She attended an ICI course in April 2008 which led to collaboration on European projects and eventually to working for ICI. 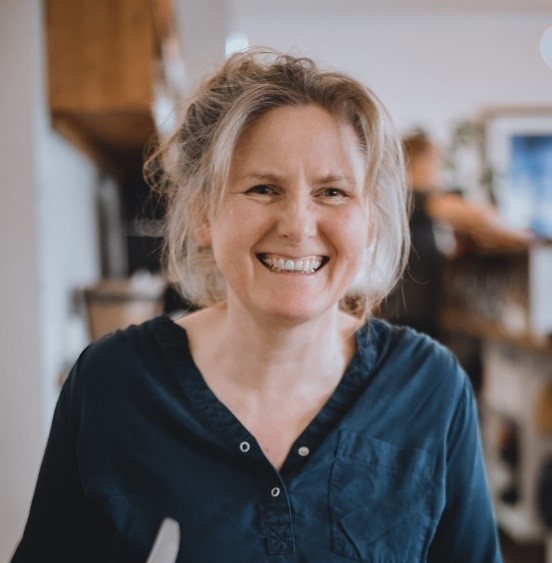 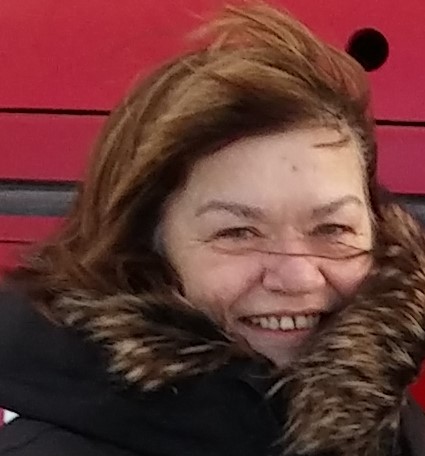 The ICI team has participated in a range of European projects both as coordinators and partners. We are perhaps proudest of the project ‘Im not a racist but…’ and we value our work in such projects highly as they offer the opportunity to meet and learn from others from across Europe and over the years we have made a great network of like minded others, many of whom we have worked with several times.

In addition to our Iceland based courses and European projects we have taken our training to people in various European countries. But we are a good team and have a lot of fun on our travels and sometimes unexpected and challenging situations – for example when we unexpectedly were asked to train ca. 750 teachers from different villages in Romania, which we of course then did😊 You can find an overview of all our Erasmus+ and EEA courses here: http://www.ici.is/en/courses-and-education/

Several schools, workplaces, municipalities and other groups and organisations have also undertaken training with ICI in Iceland including the police, youth workers, social workers, trade unions, even the weather presenters and almost a whole village. 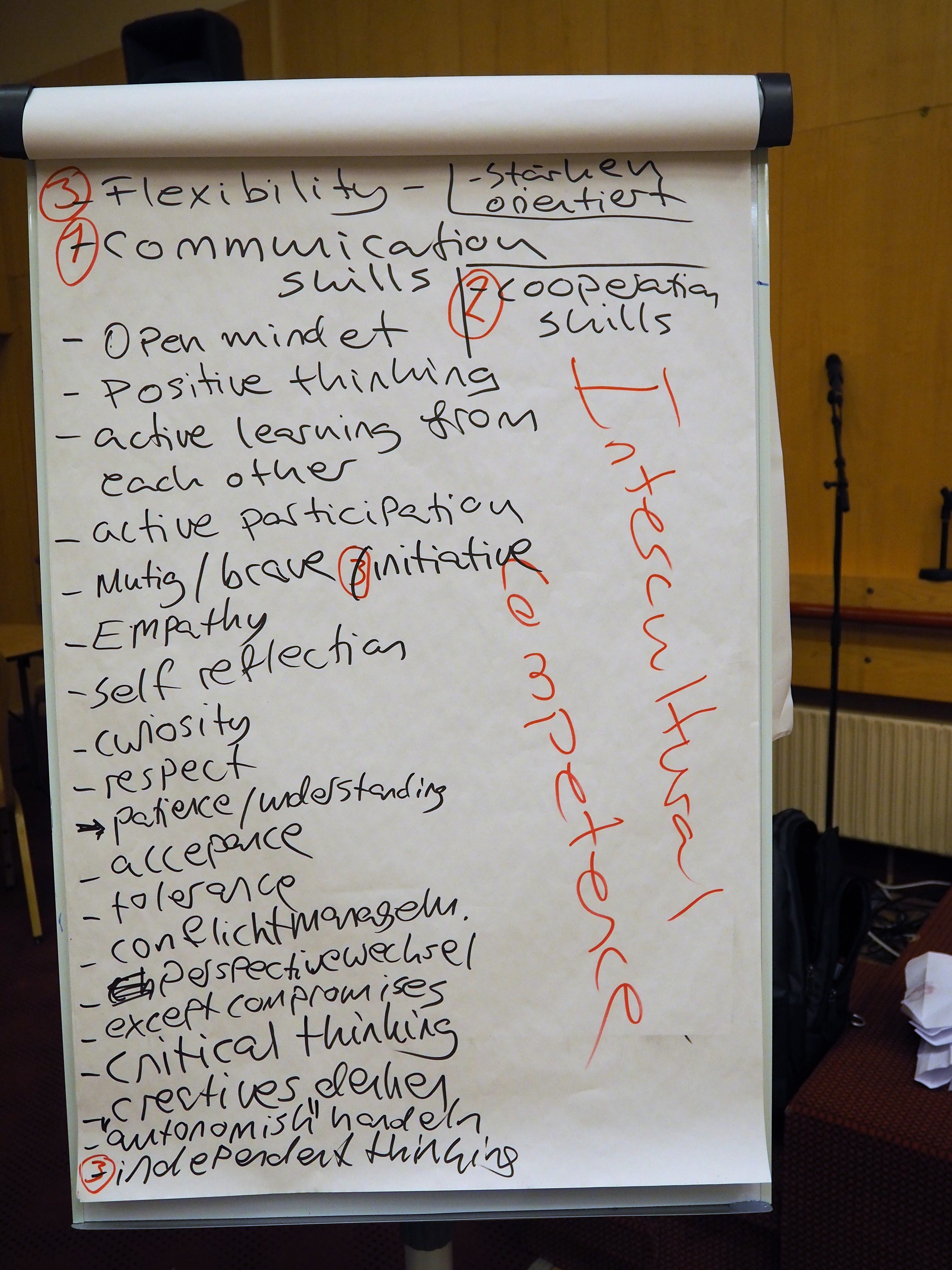 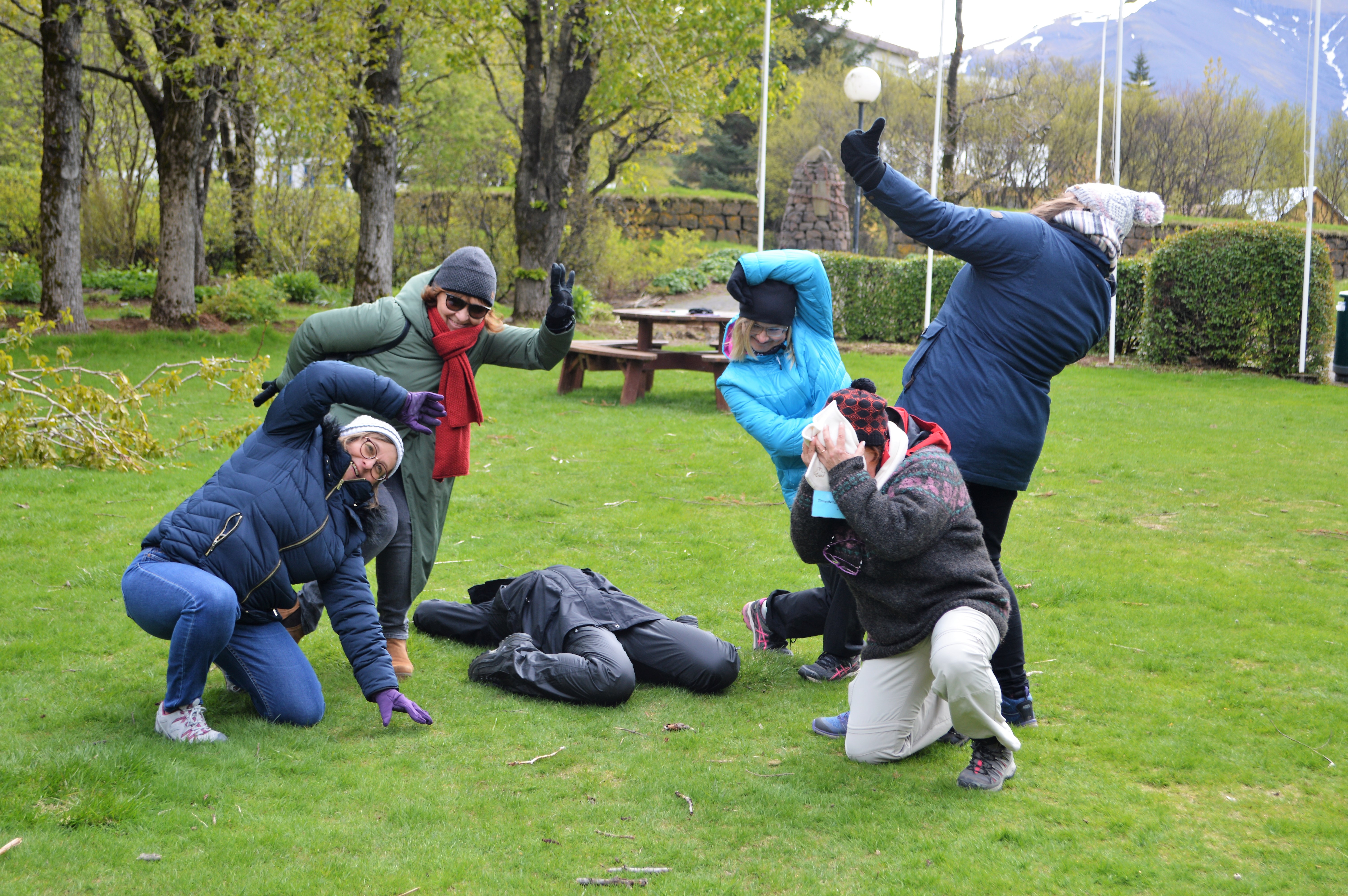 We are based in Reykjavik where most of the circa 350,000 population of Iceland reside but almost all of our courses take place on the country side in a small village called Borgarnes, located 70 km from Reykjavík. One of the unintended pleasures of our courses is introducing participants to the landscapes and enjoying their reactions to it and we look forward to introducing the ITTS team to our surroundings and history.

Our work and life show very clearly that groups such as refugees and migrants bring so much to their new countries and their contributions are often unrecognised or undervalued so this project has a clear and purposeful aim to improve this. The project introduces us to new organisations and people that we have not worked with before and already we can see that our partners are well organised, hard working and have aims such as our own. We are very much looking forward to the development of ideas and tools within the project but even more so to finding that the outcome of the project and its investment bring positive outcomes to the subjects and in future to their learners.