May 2022: Transnational Project Meeting in Iceland

May 2022: Transnational Project Meeting in Iceland

Even though I know that I have some more time to write this blog, I wanted to do it right now before I forget anything. I am now sitting on my flight back home from Iceland to Turkey. I know it will be a hard one today, since I will be stopping in three different countries within the next 15 hours. Tiring, yes maybe, but is it worth it? Absolutely.

Some may think that I say so because of the beautiful Iceland, well they are not wrong but only to an extent. Yes, Iceland was beautiful and I am leaving with some unforgettable sceneries in my mind which I will never be able to see again, but what made my trip so good was the people with whom I was together in Iceland. 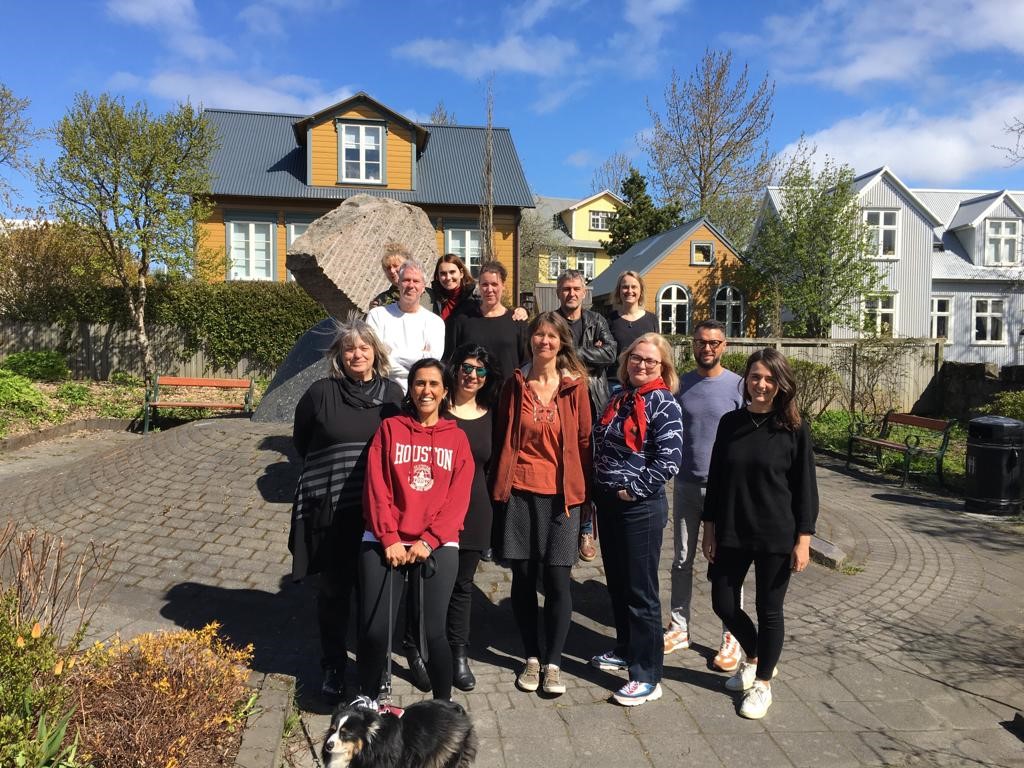 ITTS had its third Transnational Project Meeting in Reykjavik, Iceland between May 12-13, 2022. Even though we had thick agendas on both days, the lovely warm-up activity by Nadine prepared us for the first day of the meeting.

In the morning session of the first day we worked in separate groups for our Outputs. I have to admit that we had such nice progress in all output groups that you could tell from the very valuable feedback we gave each other after every group presented their progress in their own output. Things which didn’t seem to have links to each other are now linked together in my mind. I now can see the whole of the project with all its separate outputs. If this would be the aim of this meeting, then it is done.

The afternoon session of the meeting was about our ITTS book publication. We discussed the status of the publication process and the status of the country texts. Silke and Renate gave us the preliminary results of the surveys that we have conducted among international teachers in partner countries. Well, seemed we had some interesting results which lead to nice discussions among us, thinking of the reasons behind the results we had.

The second day was not different, started with nice stretching and warm-up activities, this time from Maria and continued with productive discussions and useful exchange of knowledge. We had some administrative issues, but mainly we discussed the project evaluation by local focus groups and further activities in every partner country.

Also, we had some not very much interesting but “must be” parts of the projects such as; budgetary issues, timesheets, how to conduct a multiplier event and so on.

It didn’t take so much time to discuss and decide the next TPM place and date since our lovely hosts from Maribor was so willing to have us. So, we decided to meet in October, between 20-22, 2022 in Maribor, Slovenia.

Before I finish, last night when I was packing in my hotel room, there was Eurovision Song Contest on TV. Looking at the screen from time to time, for the first time in my life I found myself supporting not one country but many countries. What could I do? I was watching Eurovision in Iceland, had spent the last few days in the same hotel room with my dear colleague from Greek, had been invited and enjoyed so much the dinner we had with the German friends, and it was my dear friend from Belgium who took us to see some wonderful places in Iceland. I am not even talking about friends and colleagues from Poland whom I will be seeing soon. So, last night I enjoyed and supported almost all songs from all different countries and this is what it is all about: being inclusive and diverse. This ITTS meeting we had, was not just academically successful, but also added a lot to me as a person, enlarged my vision, my perspective and my character as a more diverse person. 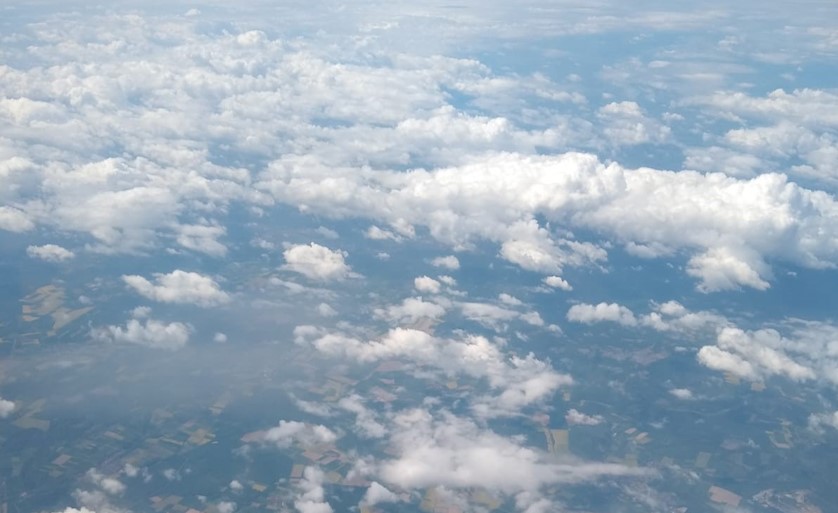 Iceland, I am leaving you with a lot of nice memories as well as homework from ITTS, but is it worth it? Absolutely 😊